The Coalition to Empower Gender Equality (CEGE) is a non-sectarian, non-profit, and non-partisan organization that works to empower women and men to achieve gender equality in our society. We provide a connection for individuals, organizations, businesses and government to discuss issues of inequality and create solutions. Through this process we provide a training ground for developing gender equality in a safe and supportive environment. This enables members to build skills, networks and create an equal society free from discrimination.

The Coalition to Empower Gender Equality (CEGE) was founded in 2019, by the Canadian Federation of University Women – London, through funding by the Ministry of Women and Gender Equality Canada. Our mission, vision, values and principles guide us to our ultimate goal which is to stop bias, discrimination and preference to achieve a gender equal society. 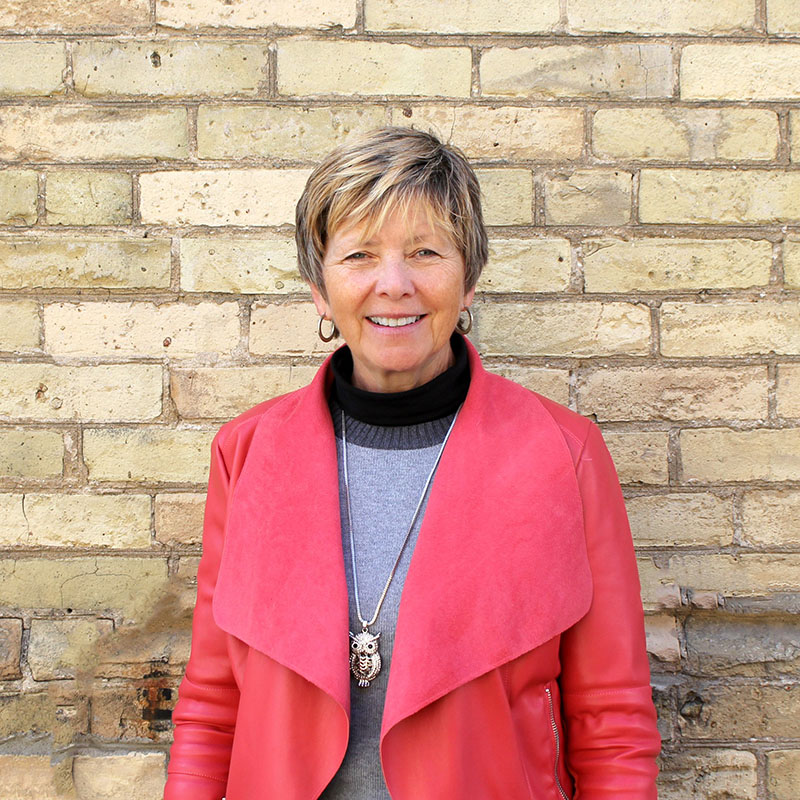 BPW, CFUW and NCWC are all non-sectarian, non-profit, non-partisan NGO organizations which promote the interests of women in our society. They each have Consultative Status with the United Nations ECOSOC. Since joining BPW in 1993, Linda has been working to improve the status of women and gender equality.

In April of 2015 Linda was appointed by Order-in-Council as an External Advisors to the Ontario Government’s Gender Wage Gap Strategy Steering Committee. After holding consultations around the province to hear from Ontarians about closing the gender wage gap, the committee submitted their final report and recommendations to the Ontario Minister of Labour and Minister of the Status of Women in late May of 2016. 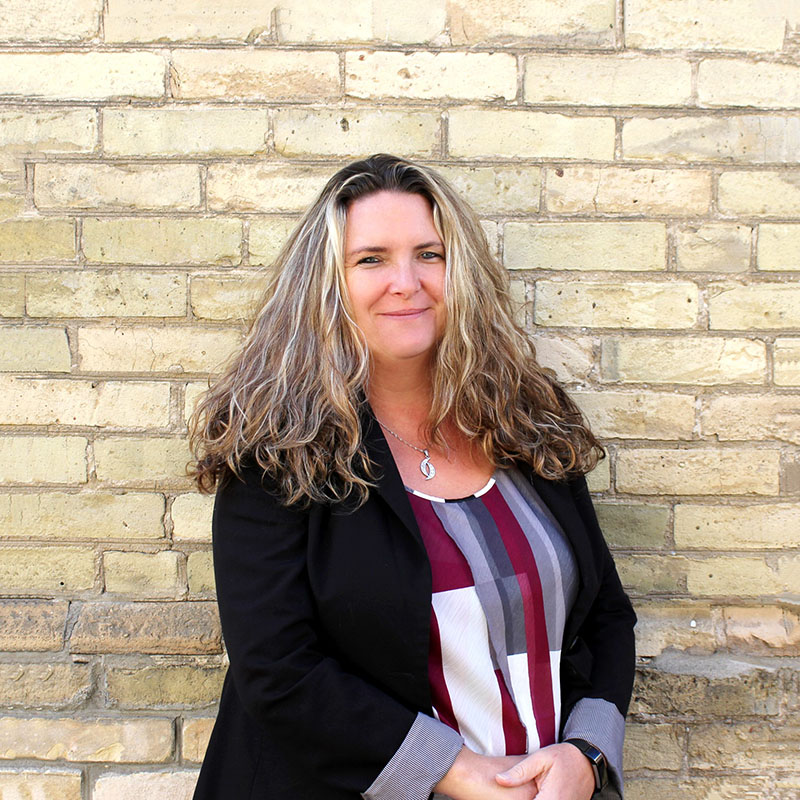 Dani Bartlett is a tireless activist and has been fighting for the rights of others since 1994.
Dani was trained as a women’s advocate dealing with violence against women for her union. She found her voice fighting for workers rights. She was an elected Trustee, Women’s Committee Chair and Co-Chair for the Human Rights Committee.

Advocacy is an important part of Dani’s life, from lobbying to direct actions to creating equitable policy, she believes in fighting for Gender Equality. 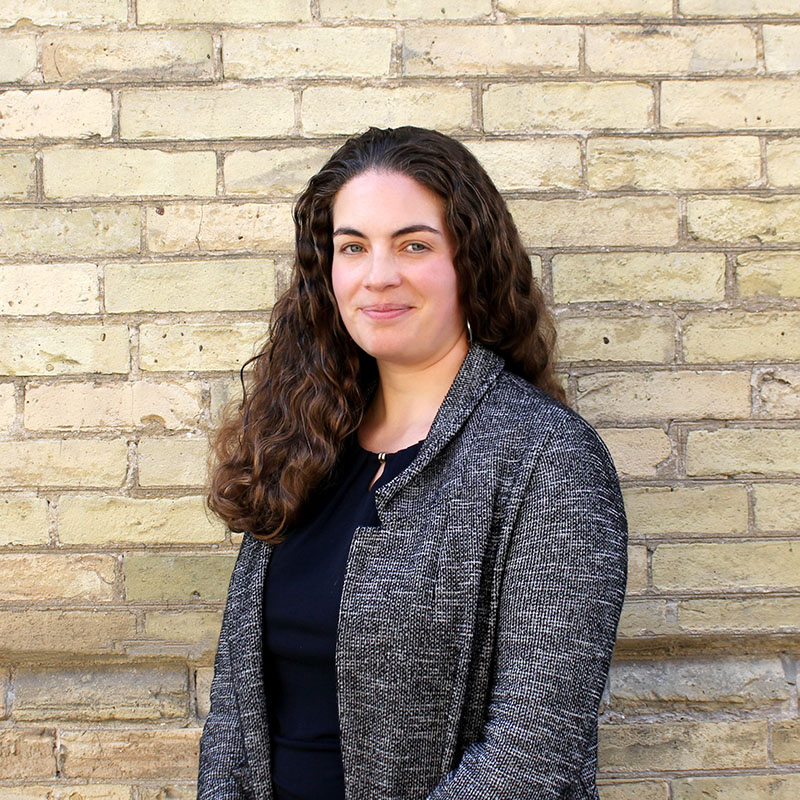 Jaclyn is the current webmaster for the Coalition to Empower Gender Equality (CEGE). She has been creating and maintaining websites for over a decade.  In early 2019 she started her own web development company, Lakeside Web. This allows her to have a closer affiliation with her clients and their projects.  She loves working in this industry as she has many opportunities work with a variety of interesting organizations like CEGE. 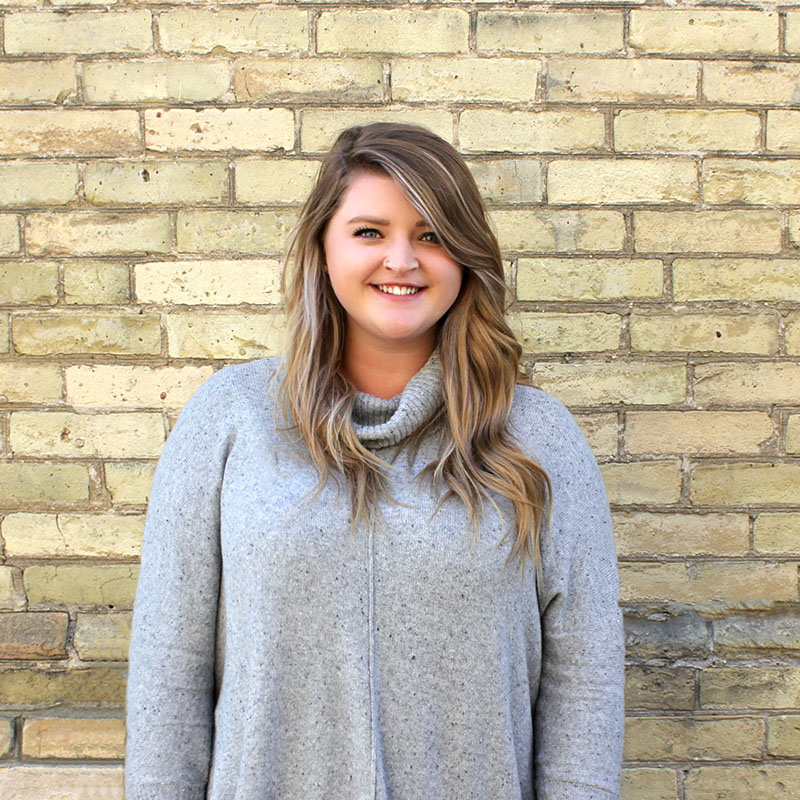 Sarah is a graduate of Fanshawe College with an advanced diploma in Graphic Design. She currently works as the Graphic Designer and Communications Coordinator at United Way Elgin Middlesex, and when she’s not on the clock, spends time freelance designing for local businesses and organizations such as the London Coordinating Committee to End Women Abuse whose new brand will be revealed in January 2020 to celebrate their 40th anniversary. Sarah is passionate about exploring creativity and advocating for her community. When she’s not in front of the computer, she can be found behind a camera or at the lake. 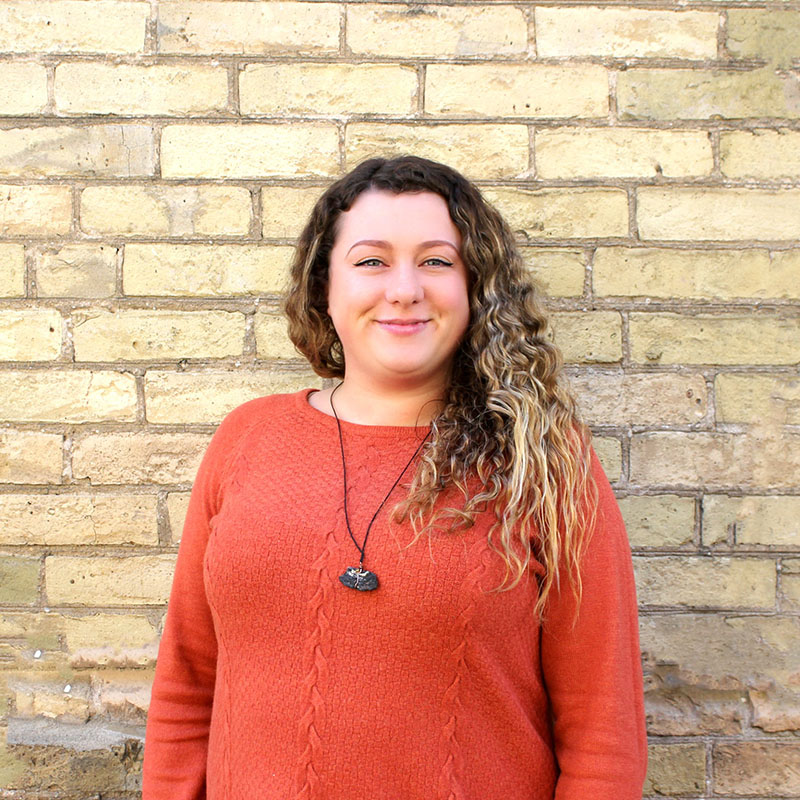 Dakota is originally from Goderich, Ontario. She graduated from Fanshawe College in 2016 with an Advanced Diploma in Graphic Design. Currently, Dakota works for the United Way Elgin Middlesex as Digital Design and Administration Coordinator. Dakota’s design focus is mostly digital but she also enjoys advertising and print design. Dakota is extremely passionate about the issues in her community, particularly human rights, mental health, and poverty. When Dakota isn’t working or building her portfolio with freelance design projects, you can find her in Goderich, enjoying the lake or on the trails with the family dog.

This project has been supported by Women and Gender Equality Canada.